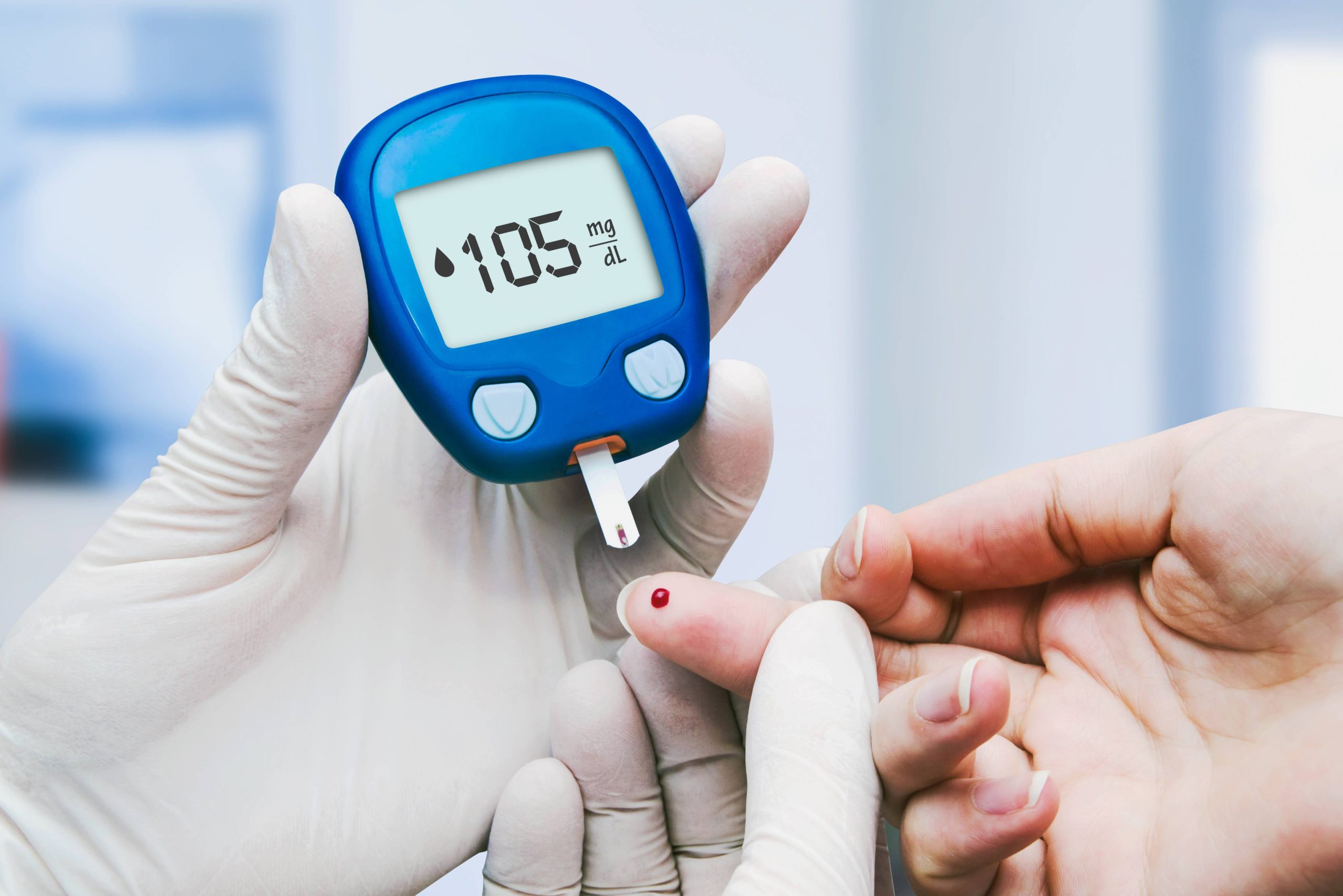 Is it important to detect diabetes early on?

Detecting the earliest stage of type 1 diabetes can help to lower the risk of complications and ensure that you are able to achieve optimal treatment and management. Although genetic factors are a part of the process, it is also important to understand that environmental factors can play a role. This is why it is important to talk to your child's health care provider and learn the basics of diabetes. This will allow you to help your child manage the disease, including keeping his or her blood glucose level as close to normal as possible.

Type 1 diabetes is an autoimmune disease that results from the body's immune system attacking the insulin-producing cells of the pancreas. This process happens over time and can take months or years. Typically, people with type 1 diabetes must take insulin shots or an insulin pump therapy to control their blood sugar levels.

Type 1 diabetes can be diagnosed at any age, but it usually starts in childhood. In some cases, the condition may be triggered by environmental factors, such as exposure to viruses. However, many experts believe that genetics play a role in the development of type 1 diabetes. In addition, scientists are exploring ways to slow the progression of the disease. Identifying the earliest stage of type 1 diabetes before symptoms occur can help to prevent problems in your child's life.

The JDRF (Juvenile Diabetes Research Foundation) and the International Society for Pediatric and Adolescent Diabetes (ISPAD) are both advocates for early detection. The JDRF recognizes distinct asymptomatic stages of type 1 diabetes that have been linked to prognosis.

A prospective longitudinal study found that disease progression was a continuum with a rate that could be predicted with appreciable accuracy. The risk of developing complications was significantly lower in subjects who were screened early and were treated before symptoms developed. The rate of hospitalization was also lower, at about three percent for genetically at-risk children in the DAISY study.

DKA at the onset of type 1 diabetes is associated with worse metabolic control and shorter remissions. It is also more likely to be associated with increased mortality. In addition, it is more common to have adverse short-term neurocognitive outcomes.

The JDRF advocates for early detection and treatment of type 1 diabetes, as well as advocating for children at risk for the disease. Currently, there are many prevention clinical trials being conducted with enrollment criteria based on specific stages of the disease.

Having gestational diabetes will require special treatment, including diet, exercise, and insulin. It is important to follow the instructions provided by your doctor. Getting a blood test may also be required, even if you feel healthy. If the result is normal, you will be advised about ways to reduce your risk.

The most common medicine used to treat gestational diabetes is insulin. Insulin is a hormone that moves glucose into the cells for energy. In pregnancy, the hormones produced by the placenta interfere with the body's ability to use insulin. The hormones can cause a baby to develop jaundice, which is yellow skin and eyes.

The American Diabetes Association encourages doctors to screen for type 2 diabetes before pregnancy. The USPSTF recommends screening women at least once in their first trimester for gestational diabetes. Those women who are high risk may be screened more frequently. The screening strategy can include a variety of tests, such as an oral glucose tolerance test, a nonstress test, or a biophysical profile. If your blood sugar level is higher than normal, you may be referred to a doctor for further testing.

Gestational diabetes screening is usually recommended between weeks 24 and 28 of gestation. It can be done earlier for high-risk women, such as those with diabetes or a family history of diabetes. A screening test can be done at the same time as an OGTT. A follow-up glucose tolerance test can be done six to twelve months after delivery. The test measures blood sugar levels every hour for three hours.

The symptoms of diabetes early on are mainly the result of high blood sugar. A high blood sugar level is not good for the health of your body, as it can damage your nerves and blood vessels. This can lead to strokes, heart attacks, and other complications.

Another common symptom of diabetes is a dry mouth. This can be caused by frequent urination, which can be caused by dehydration. A dry mouth may also lead to bad breath. Another common symptom of diabetes is the "honeymoon" phase, which is usually a week or so after you have started taking insulin. The honeymoon phase may last for a while but may come and go as your body adjusts to the change.

Another symptom of diabetes is a feeling of being depressed. This can be a symptom of diabetes, or it may be caused by another problem, such as anxiety or depression. If you feel depressed, you should talk to your health care provider about your symptoms. Depression can cause diabetes, so it is important to get treatment before it leads to complications.